For fans of Bill Murray (“What About Bob,” “Lost in Translation”), there is nothing more exciting than watching an extensive one-on-one interview with the actor. In the second installment of “Elvis Mitchell: Under the Influence,” Murray discusses some of his favorite classical inspirations, everything from the Hollywood actresses he admires, to some of his own best on-screen moments. 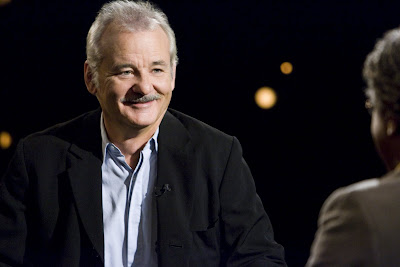 Bill Murray Interviewed by Host Elvis Mitchell
In one of the highlights of the interview, Bill Murray described watching old foreign films, like “A Romance of Happy Valley” (1919), when he lived in Paris, France. He talked about the brilliant work of many early filmmakers and the masterpieces they created by pioneering special effects. 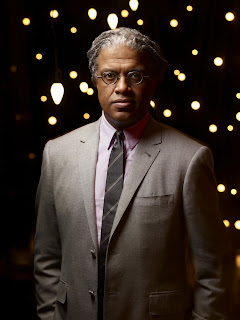 “Elvis Mitchell: Under the Influence” is a delightful treat for film enthusiasts. The personal, direct interviewing style of Mitchell creates an environment where celebrities can discuss their projects thoughtfully and in-depth, without feeling the need to promote the film or entertain an audience.

For more information on “Elvis Mitchell: Under the Influence,” including program listings, visit the Turner Classic Movies channel at: http://www.tcm.com/.

To read more reviews by TV Critic Michael Aaron Gallagher, including the review for the series premier of “Elvis Mitchell: Under the Influence,” visit the Post Standard (newspaper) online.