"There for Tomorrow" Album Review

“There for Tomorrow” Album Review
By Michael Aaron Gallagher

“There for Tomorrow” has the kick of your favorite energy drink, without the side-effects. 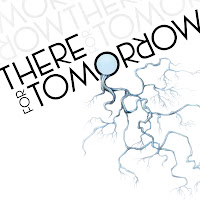 The debut self-titled EP from the band (in stores August 5th) is capturing everyone’s attention and rocking its way across the Internet. The music video for their first single, “No More Room to Breathe” is currently available exclusively on mtvU.com.

The band, originally from Orlando, Florida is proving they are a force to be reckoned with, touring the East Coast in the U.S. and drumming up a faithful following of passionately devoted fans. With their fast, fun style and catchy lyrics, they are on track to become major teen sensations around the country. 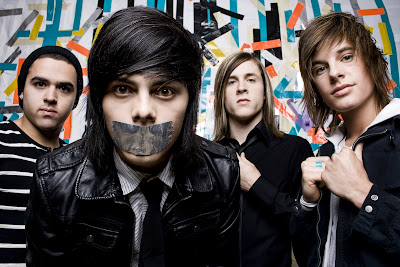 1. Deadlines
2. Pages
3. Waiting
4. Remember When (Used to be Used to It)
5. No More Room to Breathe
6. Addiction and Her Name
7. Taking Chances (*Top Pick for StayFamous.Net “Favorite Song” on the Album)

So what are the fans saying?

“I heard about There For Tomorrow through my friend Nicci. I listened to them on MySpace and fell in love with their music. Not too long after, I went to a show at the Orpheum in Ybor, and was able to meet and get a few photos with them. All in all, There For Tomorrow is a very cool and talented band. I’ll never grow tired of their music!”

For more information on downloading their debut album, visit their official web site at www.ThereForTomorrow.com and add them as a friend on Myspace.com/ThereforTomorrow.
“There for Tomorrow” Album Review
Copyright © 2008 by Michael Aaron Gallagher
Photographs: Courtesy of Another Raybee Production